The Nigerian gospel music industry is packed with several established and anointed acts who continue to churn out global anthems on a regular basis.

The beautiful thing about the Nigerian gospel music industry is its dynamism. The latest gospel music does not necessarily have to be the most popular gospel music. There are songs that have been released over a decade ago and are still a blessing millions of Nigerians and the world at large. 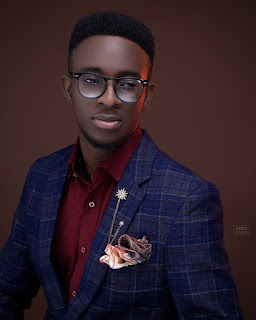 GUC as he is popularly known, was born Gift Ugochi Christopher in Port-Harcourt in Rivers state. He is from Emohua LGA, Port-Harcourt, a local government area in Rivers State. Guc became a force to reckon with upon the release of his hit single All that matters in 2020. This song has been sung in Praise and Worship sessions in churches across Nigeria. The song has been and Will continue to be a blessing to lives. 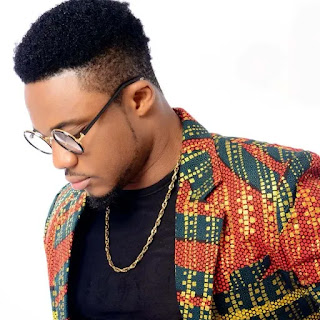 You cannot talk about Nigerian gospel music without mentioning this name. Tim Godfrey has through his versatility and consistency brought contemporary gospel music to the limelight in Nigeria.

He has carved a niche for himself with music that features beautiful syncopation, urban and almost-secular sounds that make all his songs and live performances genuinely satisfying to listen to and watch.

The song ‘Nara’ which features award winning Travis Greene was released in 2018 and has since been an anthem in the Nigerian Gospel music clime. 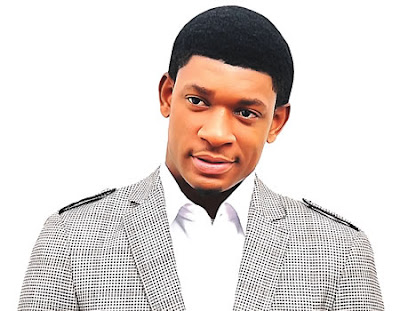 Steve Crown was born in Abuja. He became interested in music, when he was four and at the age of eight, he joined church choir (Saint John’s Anglican Church). Later he became a part of well-known club Deacon Kids Band.

Steve Crown is a powerfully anointed gospel minister who since his break out song ‘You are Great’ which was released in the year 2015 has consistently churned out songs that have been a blessing to the body of Christ and the world at large. 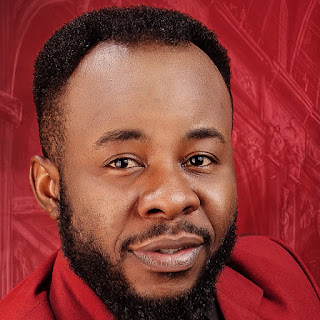 Prospa Ochimana is a fast rising Nigerian gospel music minister. He is not only a performer but also a songwriter, director and composer. His songs are extremely inspiring and soul-touching. Since the release of his break out single ‘Ekueme’ on the 29th of August 2017, Prospa has consistently being a blessing to the Nigerian music industry through his highly anointed songs which have earned him recognition in the Nigerian gospel music scene. 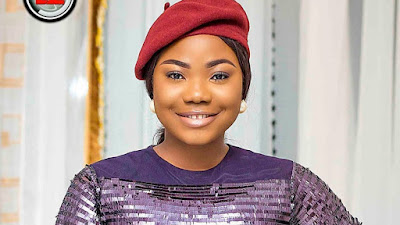 Mercy Nnenda Chinwo was born on 5 September 1990 in Port Harcourt, Rivers state. Chinwo got involved in music at a very early age, being a member of the children choir in her church and transitioning to the adult choir prior to launching her musical career.

Mercy Chinwo has been on the Nigerian music scene for a while but has since the release of her ground breaking single ‘Excess Love’ in 2018 received Worldwide recognition in the music world. She has since released other beautiful songs like Chinedum, Akamdinelu and incredible God. 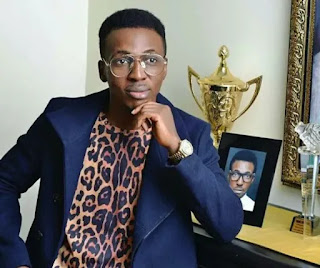 Frank Ugochukwu Edwards is a Nigerian Contemporary Gospel singer and songwriter from Enugu State. He is the founder and owner of the record label Rocktown Records, which is home to recording artists such as Edwards himself, Gil, Divine, King BAS, Nkay, David, Dudu and Micah Heavens, among others. Over the years Frank Edwards has been a powerful force to reckon with in the Nigerian Gospel music scene as he has over the years churned out anthems like Oghene doh, Mma Mma, You are good, chioma, I see Him, awesome wonder and very many more ! 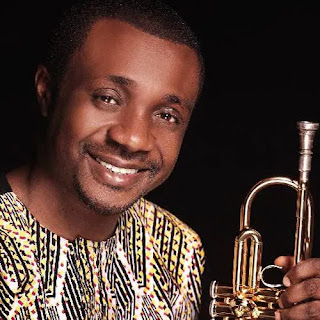 Nathaniel Bassey is a Nigerian gospel artist, born in Lagos in 1978. He is popularly known for his song “Imela” “Onise Iyanu” and “Olowogbogboro.” Nathaniel Bassey is the brain behind the #HallelujahChallenge, where he worships God for an hour, from 12:00 am to 1:00 am.

Nathaniel Bassey is a powerful force to be reckoned with in Gospel music in Nigeria. He is not only a minister but a worthy model to many up and coming gospel music ministers in Nigeria. 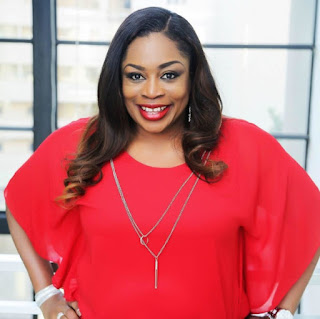 Osinachi Joseph, known professionally as Sinach, is a Nigerian singer, songwriter and senior worship leader at Believers Love World, Christ Embassy. She is an anointed minister of God who has been a blessing to the gospel music industry not only in Nigeria but in the whole world.

Her single, ‘Way Maker’ which was released in December 2015 has become a world wide anthem translated on over 20 different languages.

The song has been sung and covered by many international artistes such as Michael Smith, Bethel, Elevation worship, Leeland and many more.

Over the years, Sinach has released powerful songs like I know who I am, Holy are you Lord, I’m blessed and many more which have been a blessing and are still a blessing to the body of Christ today.

Share this article and let us know your views, thoughts and comments below.

TOP 10 SONGS FOR THE MONTH OF OCTOBER