Over the years the following artistes have contributed immensely in ensuring that the Canadian Gospel music industry is placed on the world map. 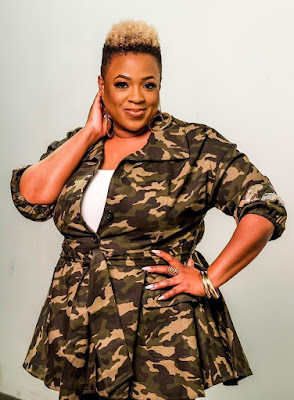 Londa Larmond is a Canadian gospel musician and worship leader, who is an urban contemporary gospel and Christian R&B recording  artist,  under  the  Christian  pop  umbrella. She started her music career,  in 1999, with her ﬁrst  studio album, Love Letters, releasing in 2001.

Since the release of her debut album which was an immense success, Londa Larmond has consistently churned out songs that have been sung in praise and worship concerts all over Canada. She has successfully etched her name amongst the elites in the Gospel music clime in canada. 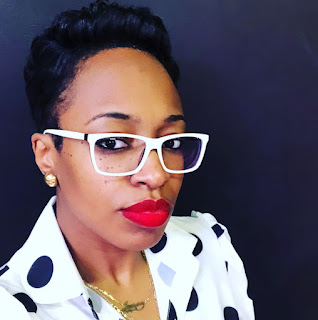 Jennifer Lewin is a passionate worshipper who has been in music ministry from the tender age of 6. She kick started her musical journey in a children’s choir and has served in ministry since then. Jennifer has served in various capacities such as children and youth choir director, minister of music and music department coordinator as well as soloist and praise and worship leader. She has shared the stage with some of gospel music’s biggest names but just recently began releasing her original music. Since. Jennifer Lewin is one of those gospel singers that literally know how to lead the hearts of men in worship. Her versatility and passion in singing cannot go unnoticed. We expect so much more from this amazingly gifted minister in the coming years. 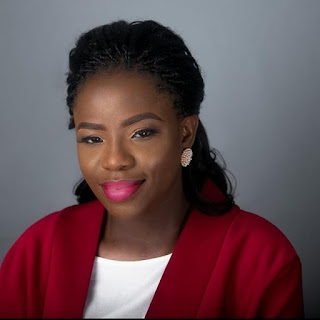 Priscilla Olubunmi-Awoseyi, fondly called “Priscillasings” by her many admirers from the age of 5 discovered her gift and started singing in her Father’s Church.

Over the years she has been privileged to have share the big stage with great  ministers like: Alvin Slaughter, Don Moen, Candy West, and many other international singers. She has consistently released songs that have constantly shaken the canadian gospel music scene. 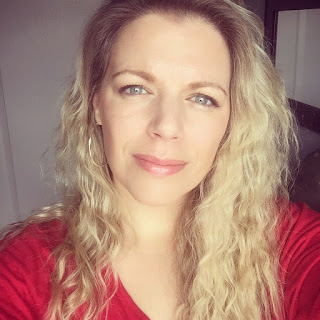 Krista Noble is the co-founder of New Song Global Ministries.She is from  and currently living   in Deer Lake New found land Canada. Krista has traveled around the world to share the love of God and support missionaries overseas.

Krista has been in the canadian gospel music industry for more than 20 years and is a singer/ song writer with 7 albums released thus far. These albums over time have proven to contain some of the best Praise and worship songs to have ever come out of Canada. 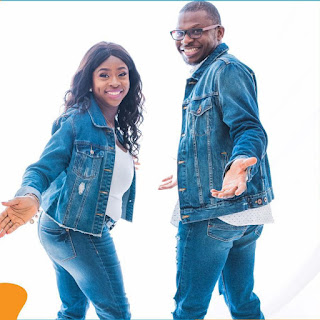 are set to take it to the next level with the much anticipated release of their debut album ‘Relentless’ which promises to be laced with songs of praise, worship, adoration and devotion to God, all written and performed in a way that resonates universally with everyone. Gospel music in Canada is deﬁnitely not the same with this dynamic duo consistently making waves. 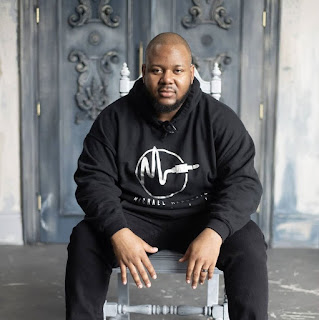 Michael Manhertz is a Canadian based gospel minister who is highly passionate about sharing the gospel of Christ through music. He from a young age devoted his life to Christ and found  his calling in the church as a profound worship leader and has been leading congregations in worship for years. Michael has became a force to reckon with in the canadian gospel music scene . 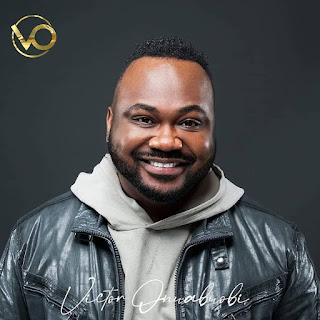 Victor Onuabuobi is a passionate minister who communicates God’s love to men through his songs. An excellent leader, a skillful songwriter, and an outstanding music coordinator. Victor has over the years carved a niche for himself in the canadian gospel music industry through  his consistency and fervency. He deﬁnitely will become an even bigger force to reckon with in Canada 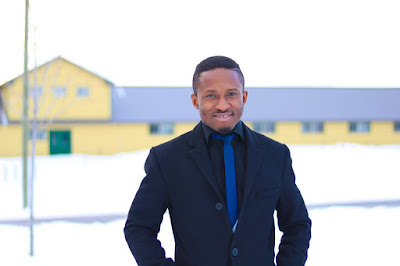 He is currently the worship leader of The Psalmist Music ministry which is currently making   waves in the gospel music scene in Canada. Daniel just very recently released a a powerful song titled ‘God is alive’ featuring Ryan Ofei. He is undoubtedly going to be a relevant ﬁgure in the canadian gospel music industry as he consistently keeps dishing out tunes straight from the throne of grace. 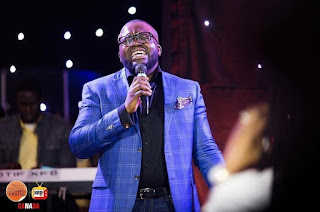 Damola Oridate is a worship leader, songwriter, recording artiste  born  in  Ogun  State, Nigeria but spent most of his adult life away from home after moving to Canada at the age of 17. Since his arrival in Canada, He has solidly found his footing in the canadian gospel music industry.

Damola has released hit singles like still standing, osuba and I need you. These songs have since their release served as anthems in canada as they have been sung as praise and worship songs all over canada . 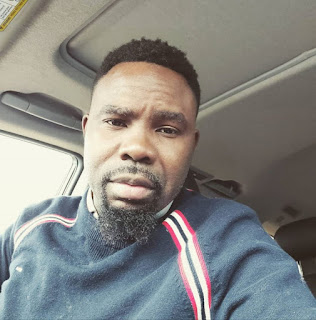 Minister Osas (Osaremhen Ogbeni) is a Nigerian-Canadian gospel artist, a worship leader, vocal coach, instrumentalist and a producer based in Canada.

A singer songwriter and a  gospel music minister who has been singing from  the age of 12.   He started out  in a  youth choir and soon moved to be a  worship leader in the church  choir.  His passion for music continued to grow as he learnt to play the piano at a young age. He threw himself into his worship ministry, leading at diﬀerent gospel concerts and fulﬁlling the mandate and calling of God over his life. He has had an explosive time in the canadian gospel music industry and will deﬁnitely be a force to be reckoned with for years to come. 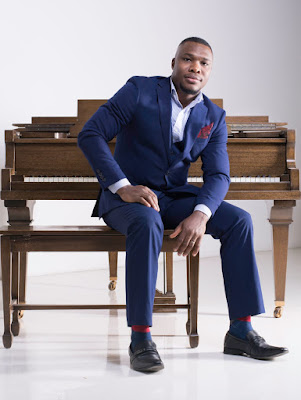 Maxwell AU is a Canadian based creative singer-songwriter, recording artiste and a worshipper. He leads his audience into the seasoned presence of God in worship through the help of the Holy Spirit. 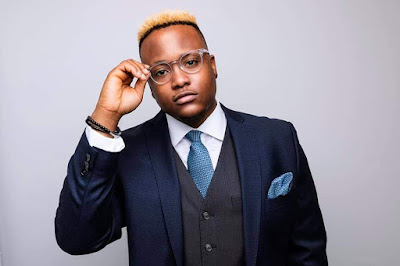 Dengiyefa Akene is a Nigerian born- canadian based Gospel Artiste.

Kevin Adams and voices of praise 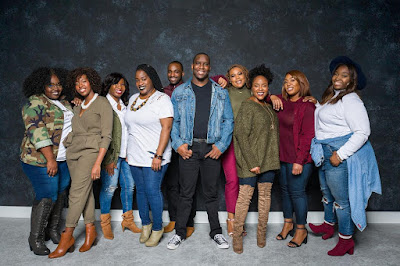 Voices of Praise was founded by Kevin Adams in 2002 at Vaughan Secondary School in Ontario Canada and Has since then blossomed into a continually growing professional music ministry. Kevin Adams & Voices of Praise are a praise and worship ministry that strives to be cultured and diverse, not limited to denominations, nations or race. Praise and Worship has become their ﬁrst ministry. In 2016 Voices of Praise released a Caribbean demo album and in June of 2016 the ministry did their ﬁrst live recording. Oct 7th 2017 they released their ﬁrst full album called “One Church United: Phase 1”.

Share this article and let us know your views, thoughts and comments below.