Kylie Bokolo is an award-winning Nigerian UK based gospel recording Artist, Song writer , Speaker and a Mother of one. Her tone Uniquely beautiful and one of a kind.

Kylie as an Independent Artist released her debut single BECAUSE OF YOU, from the Album Because of you in June 2015 which was norminated best song of the year BEFTA Awards and has since gone on to release more singles through the years.

Just recently Kylie released her Debut album Because of you, Album now trending .
Asides music Kylie is passionate about people’s growth in the Kylie Bokolo Outreach ministry as an avenue to reach out to people who are on the journey of finding their Identity through Christ. 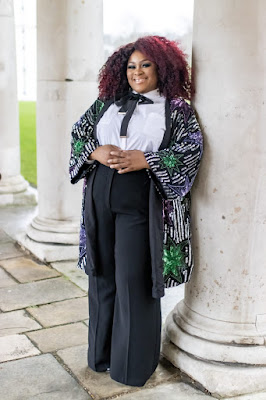 In 2019 Kylie Launched her first Annual Conference as an outreach themed I AM NOT YOUR LABELS, dealing with labels and stigma’s attached to oneself knowingly or unknowingly.