George Bunton Nicol, known professionally as Newman Geo, is a Sierra Leonean Artiste born in Freetown, Sierra Leone, West Africa on 30th October. He is a graduate of the University of Sierra Leone.
With a vested interest in music from a young age, he started playing the piano in 2002 and has been active in Ministry as a Choir leader and Music producer since 2005. He has served under Apostle Johnson Suleman and Pastor  Ejiro Bazunu in Omega Fire Ministries UK and is currently the Music Director of OFM UK. 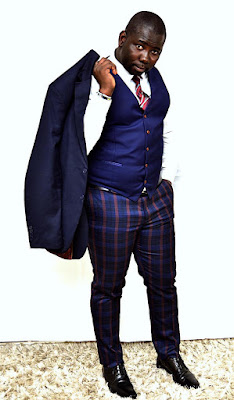 In 2019, he completed his first Album titled: “Supernaturally” and in 2020 he released his second album; titled “You Dey My Side”.
His newest single; “Wonder Working God” is now available on all Digital stores. 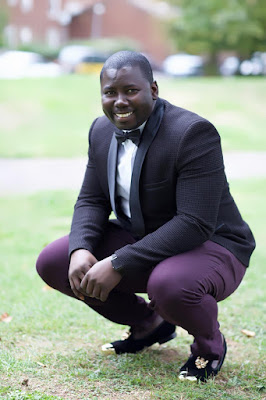 He is Faithful – Nicole Spowart

Music + Video: Jesus I Am Yours – Peter Ihegie

Video: Be Alright by Nah-Tarsha Cherry

Why Donald Trump’s Twitter ban is bad news for Christians