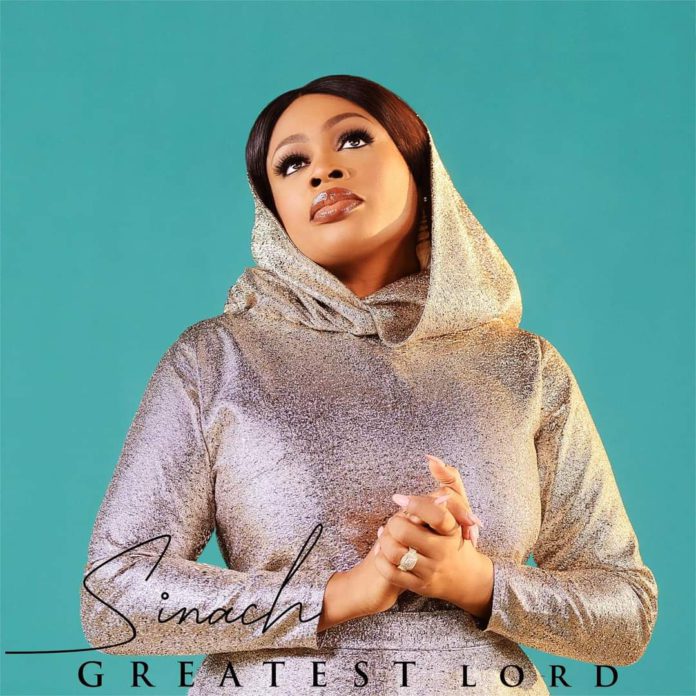 The single GREATEST LORD is a declaration of God’s sovereignty and Lordship over all situations and circumstances the world is currently going through. We are in unprecedented times; literally living in Bible days right now, and GREATEST LORD is a worship project to help Christians all over the world recognize Jesus as the solution to today’s hurting world. Just like when King Jehoshaphat in the Bible was faced with an obviously insurmountable enemy, God’s strategy to him was to put singers in front to lead Israel in worship:
21)Then Jehoshaphat consulted with the people and appointed those who would sing to the LORD and praise the splendor of His holiness. As they went out before the army, they were singing: “Give thanks to the LORD, for His loving devotion endures forever.” 22)The moment they began their shouts and praises, the LORD set ambushes against the men of Ammon, Moab, and Mount Seir who had come against Judah, and they were defeated. 2 Chronicles 20:21 – 22
The Bible rightly says;
“Lord, you are great and worthy of the highest praise! For there is no end to the discovery of the greatness that surrounds you.”
Psalms 145:3 TPT
We must never forget the greatness of our Lord! On the different tracks you will be inspired to worship and declare the word of God in praise, worship and faith proclamations!
Watch Video Below;
Available on DIGITAL STORES
Credits
Producer @therealsinach
Production and Keys @cyude
Violin @theophilusgaga
Acoustic Guitar @jfcrockss
Electric Guitar @segzystrings
Bass Guitar @duzoraniel
Drums @ekyy_d
Studio engineering @preciouspneuma
Addition production / Mixing and Mastering @mrdamention
Video production @oseiriafilms
Background vocals @2spicyesta, @amarasong, @izzy_idiaru, @godswillpeta

ABOUT US
POLONGO TV is a premium Gospel Music and Christian entertainment platform. We focus on events, talk shows, brands & music promotion. We believe that the message of the gospel and goodnews of God's kingdom is holistic and has the POWER to bring about positive change
Contact us: [email protected]
FOLLOW US
© Copyright © 2022 POLONGOTV.COM | Designed By: Polongotv Team | For Music Placement | Online Airplay On Polongo Radio | Advertisment | Kindly Send Us A Mail: [email protected]
error: Content is protected !!
MORE STORIES