Tina started singing from a tender age. Born in the UK, she would regularly hold mini-concerts in the playground at her primary school and sing the trending song of the time. Little did she know she was learning a plethora of sounds from a diverse genre, which influences her music today. Returning to Nigeria, her family group the Oguh Three would enthrall the neighbours with captivating vocals, dance moves, and rich music.
She came to know Christ as Lord and personal saviour from a tender age. Her Pastor gave her first worship cassette ‘Mighty God’ by the Maranatha singers, which she devoured within days. She would minister solos at church, go on to co-lead the Student Christian Movement FUT – Owerri choir, and start a female trio – SBG (saved by grace). Tina served as the music director of the Oyo State Christian Corpers Fellowship. She led them to produce their maiden album, contributing four original tracks using the proceeds to procure musical equipment for the fellowship. 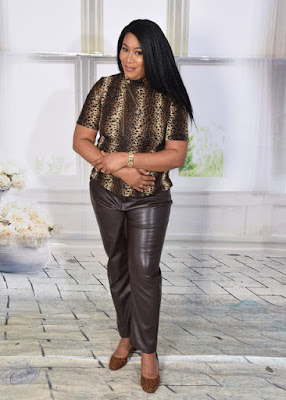 After youth service, she joined the worship team, the choir, set up and led an all-female singing group in her church. She ministered solos at all regional conventions of the Living Word Ministries and fondly remembers the Abuja Nicon-Noga Hilton convention (2004) and the opportunity to minister on the same platform graced by heads of state.
Returning to the UK in 2006, Tina has served as worship director for a number of churches across the UK. She has held worship seminars and featured in concerts in Germany (Living Word Ministries-Bremen). In 2011 she received a ministerial license as a Minister of Worship (Living Word Ministries, Intl). Taking time off the treadmill to focus on her growing family, she signed up for music appreciation courses in classical music and was encouraged by her tutor to sign up for festivals of music and arts. At Blackheath (2011) she was awarded a certificate of merit, Bromley (2012) second place and a medal, and at Sevenoaks, for two consecutive years she took first place in the category of ‘Sacred Songs’. One of the world-renowned judges said ‘I believe you came here to inspire us, and you’ve succeeded in doing just that’. 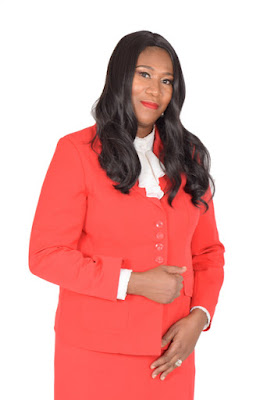 To further develop herself, Tina would regularly attend concerts and has been opportune to be tutored by Christian music greats such as Vinesong, Ron Kenoly, Graham Kendrick, Bob Fitts, Tim Hughes, Noel Robinson, Lara Martins and collaborate with Geraldine Latty (Spring Harvest 2017). During this time she joined the British Gospel arts (B.I.G) choir who went to sing at the first-ever BBC gospel proms (2013) and take third place at the BBC “Last Choir Standing (2014).
Tina has until recently served as co-leader in her local RCCG parish, overseeing the praise team, organizing the monthly praise night and the hymnal section. Currently, she runs a gospel community choir in her local community and hosts her gospel show (Atmosphere For Worship) on FaithWorld TV. She is passionate about reaching the world with the word of God on the platform of music and raising those who will truly worship in spirit and in truth.
Tina is a wife and mum of two, a microbiologist, and clinical practitioner loves reading books, watching films, an avid tennis fan and loves taking her family to theme parks. 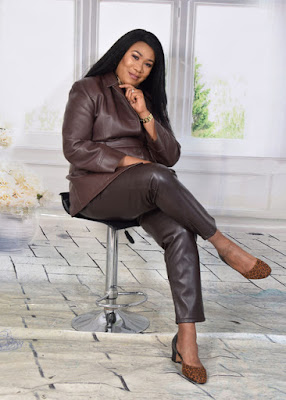