Henry Ifeanyi Orji (born 5th of April 1989) professionally known as Henrisoul is a Nigerian musician, singer and song writer. Henrisoul fuses afro beat and highlife melodies in his style of music in honour of his African roots and has coined this fusion “AFRO LIFE”; an expression of his desire to uplift and edify the soul. He has an extensive discography including critically acclaimed songs like Onyeoma, Take Over, Sacrifice and Deredu. 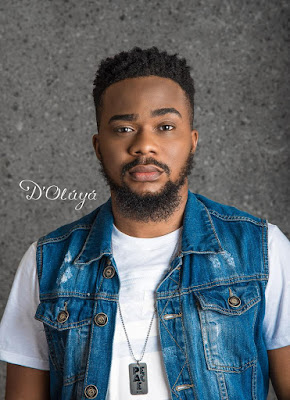 He has been nominated for and won numerous awards including a nomination for the 2012 BEFTTA awards UK for Best international gospel artiste, winner of the 2014 Nigerian Gospel Music award for best dance/choreography in a music video and Best revelation and Best Urban & Inspirational Song at the 2013 Crystal awards. 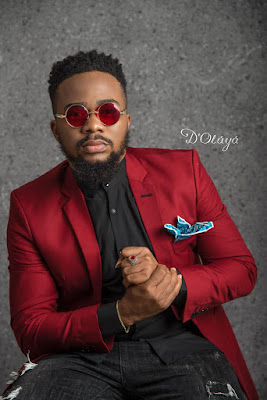 Without an iota of doubt, the soulful and melodious vibes of henrisoul’s word-based music, will keep you grooving as the message of grace in his lyrics permeates through your heart, giving you a fresh revelation of Gods love.
Follow Henrisoul on social for ministry updates and new music.
Facebook: https://web.facebook.com/Henrisoul
Instagram: https://www.instagram.com/henrisoul/
Twitter: https://twitter.com/henrisoul
YouTube channel: https://youtube.com/c/OfficialHenrisoul
Fanlink: https://songwhip.com/henrisoul

How Kanye West put Joel Osteen’s prosperity gospel back under the...

[Event & Album Launch] Sanctuary of the Holy Spirit Church in...

How To Build A Long Lasting Music Career – Singer-Songwriter-Actress Ruby...

[Music + Video] You are my Victory – Eloho Efemuai