Chardon Myers is a Canadian vocalist living in the city of Toronto. A fun, charismatic character to most, his influence and style reflects his love of Gospel, Jazz, R&B and Pop. His melodies reflect his upbringing and infuses the passion and hardships of real-life experiences.
Born in the island of Jamaica, Chardon Myers never forgets his roots of reggae music and the simplicity of the upbeat.
Chardon studied music at York University in Toronto and graduated with honours, receiving bachelors of music and education degrees. With that, he travelled across the seas to the United Kingdom and taught music at St. James’ Catholic High School in Colindale, London. 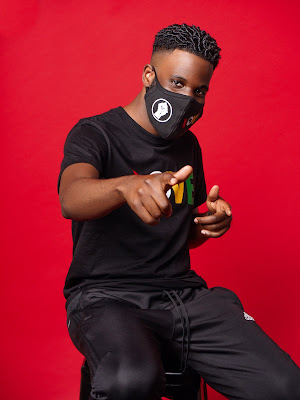 During his time there, Chardon formed a student band, called Half-A-Mile, and inspired a whole new generation of students to live out their passion in music. Returning to Canada, he decided to start his personal music project. Not only does Chardon sing and write music, he is an actor and background singer. He has appeared in musicals, such as Parade and Joseph and the Amazing Technicolour Dreamcoat.
He has appeared vocally on various projects and records, for example Powerless by Classified and apart of the choir for The Clark Sisters: First Ladies of Gospel movie. Recently Chardon was apart of Church on the Queensway’s play, The Azusa Street Mission, playing the role of pioneer Reverend William J. Seymour. 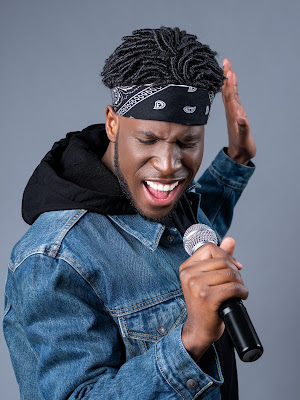