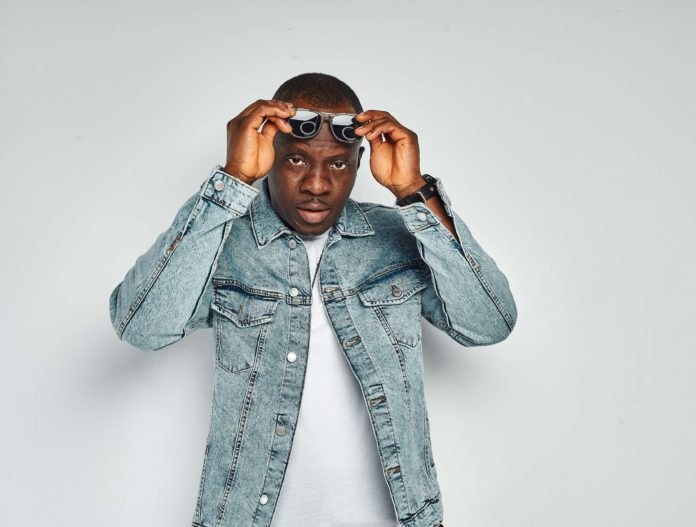 Ikemefuna P. Nwabueze a.k.a Z-LOUS is a Christian artist, and founder of the independent record label Most High Entertainment Group.
Though originally born in Nigeria, he is based in New York which is one of the most eclectic and forward-thinking cities in the world where he continues to work on his music. His music is a driven blend of hip-hop and Afrobeat with a strong positive and empowering Christian message.
It has always been the message being expressed through the greatest medium, music and his zeal for top notch excellent delivery has never waned one bit till now.
Right from the age of 7 when he picked up the mic at his local assembly in Nigeria till now that he leads God’s people in praises & worship of the Most High God at the WCI New York, USA, he has focused on projecting the “greatest message” with great music.
His God given talent has evolved over the years via the influence of Gospel music greats like Kirk Franklin, Chris Tomlin, Panam Percy Paul, Israel Houghton, and so on. 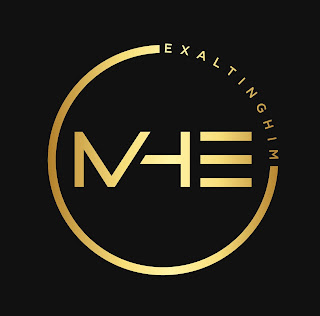 His involvement and consistent ministrations on and off stage; active participation in conferences globally is an outright and deliberate resolve not to be constrained by genre or cultural orientation has helped Z-Lous further  develop his musical ability.
“Going Higher”, his debut album – which took the Gospel music world by storm –  was released in 2013 followed by his captivating sophomore “Blessed Child” and both were chart busters.
Significantly, the traditional highlife hit track “Endless Love”, the soul stirring hit “Behold the Lamb”, and the smashing album titled  ‘Blessed Child” are widely popular in Africa and the USA. 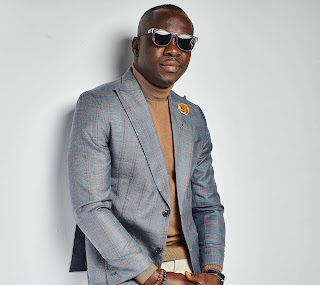 Z-Lous is definitely not resting on his oars when it comes to the kingdom business as he is putting finishing touches to several singles that will be released, and a brand new album in the course of the year. This will showcase the artistry of God’s excellence with regards to the innovative blend of vintage & new sounds of Contemporary, AfroBeat, Hip Hop, Praise, Worship & Dance music.
Follow Z-LOUS on all social media platforms: Instagram, Facebook, Twitter and subscribe to his YouTube channel for new exciting videos and ministry updates.
Instagram: https://www.instagram.com/Zlous_Music/
YouTube Channel: https://youtube.com/channel/UC6fPVim4GG-ZxyMqqzP3_Ag
Facebook https://www.facebook.com/z.LOUS/
Twitter: https://Twitter.com/Zlous_Music
Share
Facebook
Twitter
Pinterest
WhatsApp
Previous articleMusic: How Great Is Our God – Roxanne Robinson
Next articleMusic: DEEPER – MICHAEL MANHERTZ FEAT. RUTH DENTE AND JOSHUA ALI