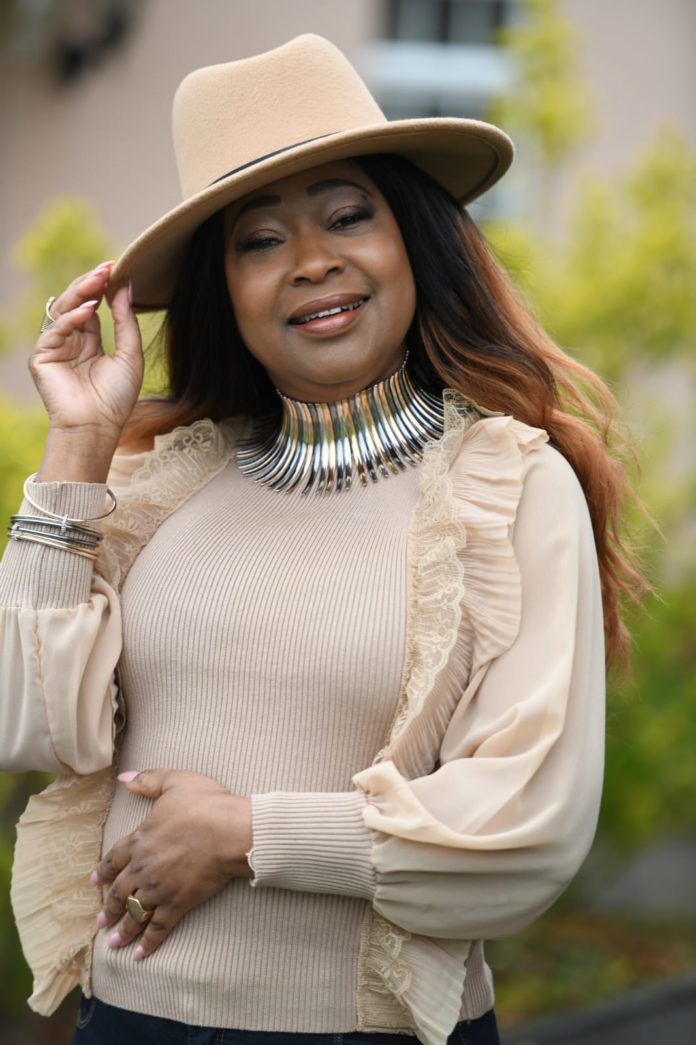 Julia was born in the UK and at the age of 6, returned to Ghana with her parents where she attended a boarding school in Accra. The founder who was a gifted musician, took Julia under his wing and taught her to play the piano. She also accompanied him on tours around the country as his backing singer.
Julia continued her flair for music and the arts throughout her high school days, entering dancing and talent competitions.  Her school mates looked forward to hearing her renditions of great songs by artistes like Whitney Houston and Anita Baker. 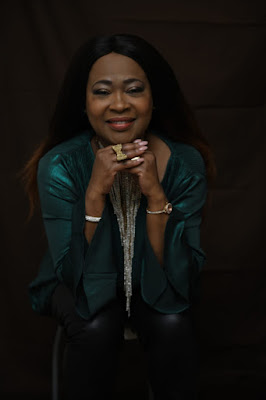 Feeling very much at ease in front of big audiences at such a young age was an indication of the potential that she had to impact people in a unique way.
Whilst attending a Christian event, she gave her life to Christ. Over the next few years, Julia joined a local church where she met and married her husband, Douglas in 1997. They returned to the UK in 2000.
Encouraged by Douglas and several people (including total strangers); she recorded her debut single album “Light My Way” in 2008 followed by “We Cry Holy” in 2014. 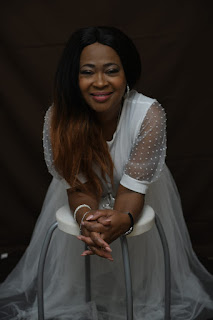 Julia has been focusing on her ministry as a worship leader in her local Church. She has been working on her new single “Faithful God” over the past 2 years, which is set for release in April 2021.
Julia’s passion is to see peoples’ lives changed as hers was so dramatically transformed many years ago. She believes that anointed music is a powerful medium through which God gets through to people and transforms their lives.
Connect:
Instagram: https://www.instagram.com/juliadoe.official
Facebook: https://www.facebook.com/yaauk1
Twitter: https://www.twitter.com/juliadoe
YouTube Channel: youtube.com/user/yaaukj
Website: www.juliadoe.com
Share
Facebook
Twitter
Pinterest
WhatsApp
Previous articleMusic: RESTORE by Z-LOUS
Next article[Music + Video] BROKEN – Deedee Berepiki