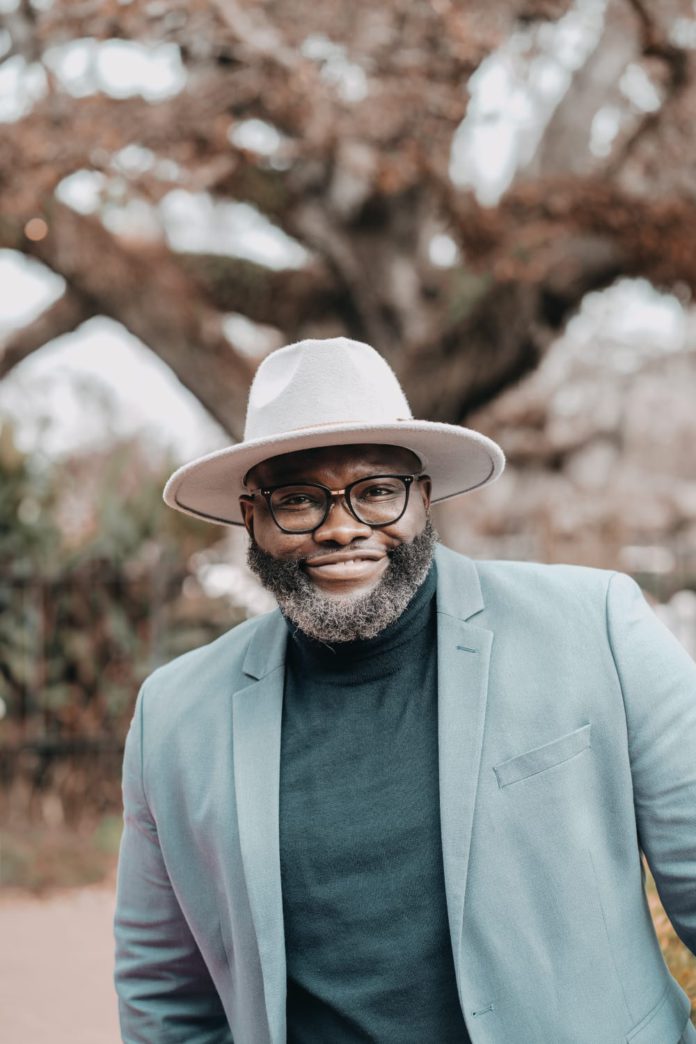 Multiple chart-topping independent recording artist and songwriter Titus Showers, a native of Hammond, Louisiana is certainly an artist to watch. Two Stellar Award nominations, two #1 gospel albums, a #1 radio single and five career top 30 songs. On Youtube, he has eclipsed 1 million views. And he’s rocked national TV performances such as the 2021 Presidential Inauguration Gospel Celebration for the 46th President Joe Biden, BET’s 2020 Stellar Awards, CBN’s The 700 Club, BET’s Bobby Jones Gospel Show and Stellar Tribute to the Holidays to name a few.
On January 15, 2021, he digitally released a powerful new song “We Need You” and its exactly what we all need right now. The record, which was produced by Vaughan Phoenix and written by Titus, Ernest Vaughan and Owen Nixon is the follow to his radio hit “It’s Gonna Be Alright Remix” featuring Jermaine Dolly, which reached #1 on the Billboard Gospel Airplay chart in October 2020 spending 11 consecutive weeks in the Top 30. On the Gospel Airplay chart the song cracked Top 10 on Billboard’s Hot Gospel Songs chart peaking at #9, while his digital release of the classic cover tune “Have Yourself A Merry Little Christmas”(Nov. 27, 2020) landed on iTunes Top 200 Holiday Digital Song chart. 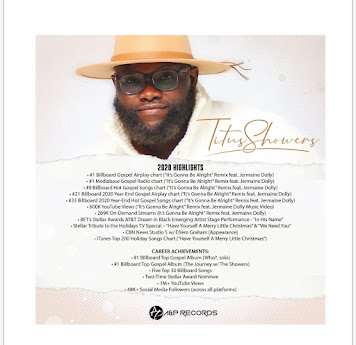 In May 2019, he released his first solo project, an EP titled, Who? (A&P Records/UAMG/Sony/The Orchard), which debuted at #1 on Billboard’s Top Gospel Albums chart, #9 on Independent Albums chart, #18 on Emerging Artist chart, #32 on Current Album Sales chart, and #42 on Album Sales chart. At the time of its release, Who? (EP) was the highest gospel album sales debut by a new artist and the third highest gospel album debut by any gospel artist. Who? landeda #38 position on Billboard’s 2019 Year-End Top Gospel Album chart. The EP’s first single “In His Name” landed at #7 on Billboard’s Digital Song Sales chart. 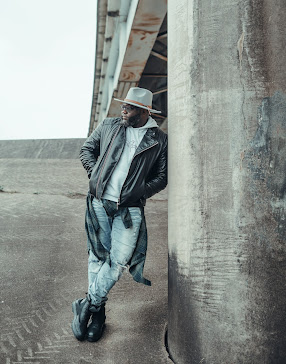 Titus first turned heads as the lead singer for the popular family band, The Showers. The group emerged in 2009 with a sound that combined traditional gospel with a contemporary R&B feel, and a style that was more casual and streetwise than most of their contemporaries. The group released two albums both Stellar Award-nominated: The Showers Family Group (2015), which charted two titles on Billboard Gospel Airplay: “Better” (No. 13, August 2015) and “Immediately” (No. 24, April 2016) and their #1 gospel album The Journey (2017). The latter appeared on multiple Billboard charts: #24 on Independent Albums, #47 on Emerging Artist chart, #94 on Top Current Albums, made a Top 50 appearance on Billboard’s 2018 Year-End Top Gospel Album chart.
Growing up in Hammond, Louisiana, a postcard picture-perfect Tangipahoa Parish town with a population of 21,000 people, Titus is among the area’s most famous, respected and boasts no less than seven businesses owned and operated by his siblings. Whenever he is back home, Titus serves as COO of one of the family’s enterprises: O&M Family Care, a community-based mental health care agency (his brother Timothy is CEO).
Connect:
Instagram: https://www.instagram.com/iamtitusshowers/
Facebook: https://web.facebook.com/titus.showers
Twitter: https://twitter.com/thetitusshowers
YouTube Channel: https://youtube.com/user/TheOfficialShowers
Fanlink: https://smarturl.it/weneedyou

SINACH: WE BOW DOWN (Acoustic Versions )

Audio + Video || EVERYTHING. by Jaming

[Music + Video] YOU ARE GOOD – Olamiji