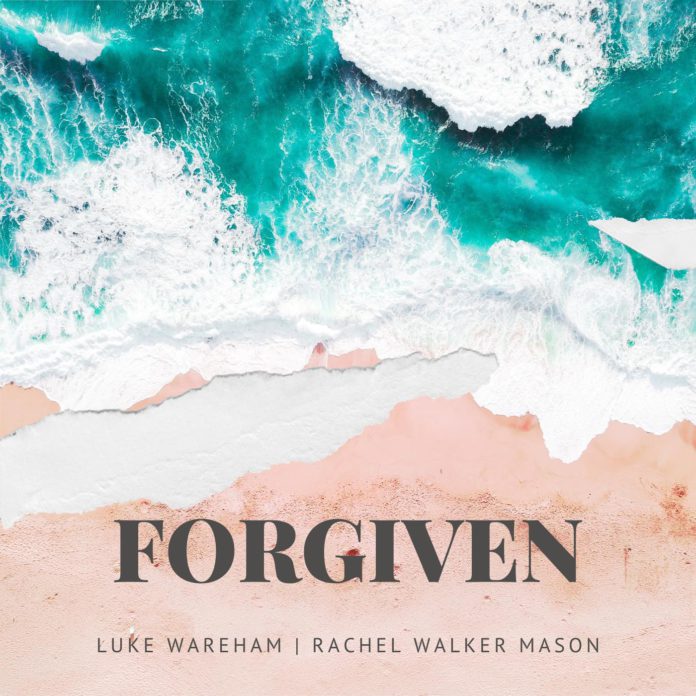 ABOUT THE SONG
Forgiven is based on a simple, yet miraculous, Biblical concept. The concept of every sin we’ve ever committed, every transgression, every miserable failure, fault and frailty – being washed clean by Jesus’ act of forgiveness on the cross. Our prayer is that this song would speak into your daily life situations.
Watch Video Below;
Forgiven is available on all Major DIGITAL STORES
BIOGRAPHY
Luke is a worship leader and songwriter based in the south west of the UK – who loves leading worship, drawing people to Jesus and seeing people changed through worshipping him. Luke has led worship at various Christian conferences and events around the UK including New Wine, Davids Tent and Burn 24/7. Luke did a year with Worship Central after University.
Luke released his debut EP ‘Whisper’ with his friend Rachel  in March 2020 the song ‘Whisper’ came no.11 in the UK Christian Charts and the EP came no.1 in the Louder Than the Music 2020 award. Luke was also winner of the international radio awards and was nominated for the 2021 Hollywood Music in Media Awards for his song Shadows.
Luke released two lockdown singles that were released late in 2020 ‘I will not fear’ and ‘Glimpse’. Luke’s prayer is that the songs he writes would speak into people’s everyday life situations. His new single that came out in March 2021 ‘Refuge’ is a song for the broken hearted, based on Psalm 34:18 and inspired by a journey of grief in Luke’s own life and his fiancées. Luke’s prayer is that the song will bring hope to all who listen to the track especially those who find themselves in a time of struggle.
Connect with Luke Wareham
Instagram: https://www.instagram.com/warehamluke/
Facebook: https://www.facebook.com/lukewarehamworshipmusic/
YouTube Channel: https://www.youtube.com/channel/UCjyJUyJuJFE24JsIuv8OyLw
Twitter: https://twitter.com/luke_wareham
Fanlink: https://linktr.ee/warehamluke

Wait On It – Bishop T.D. Jakes