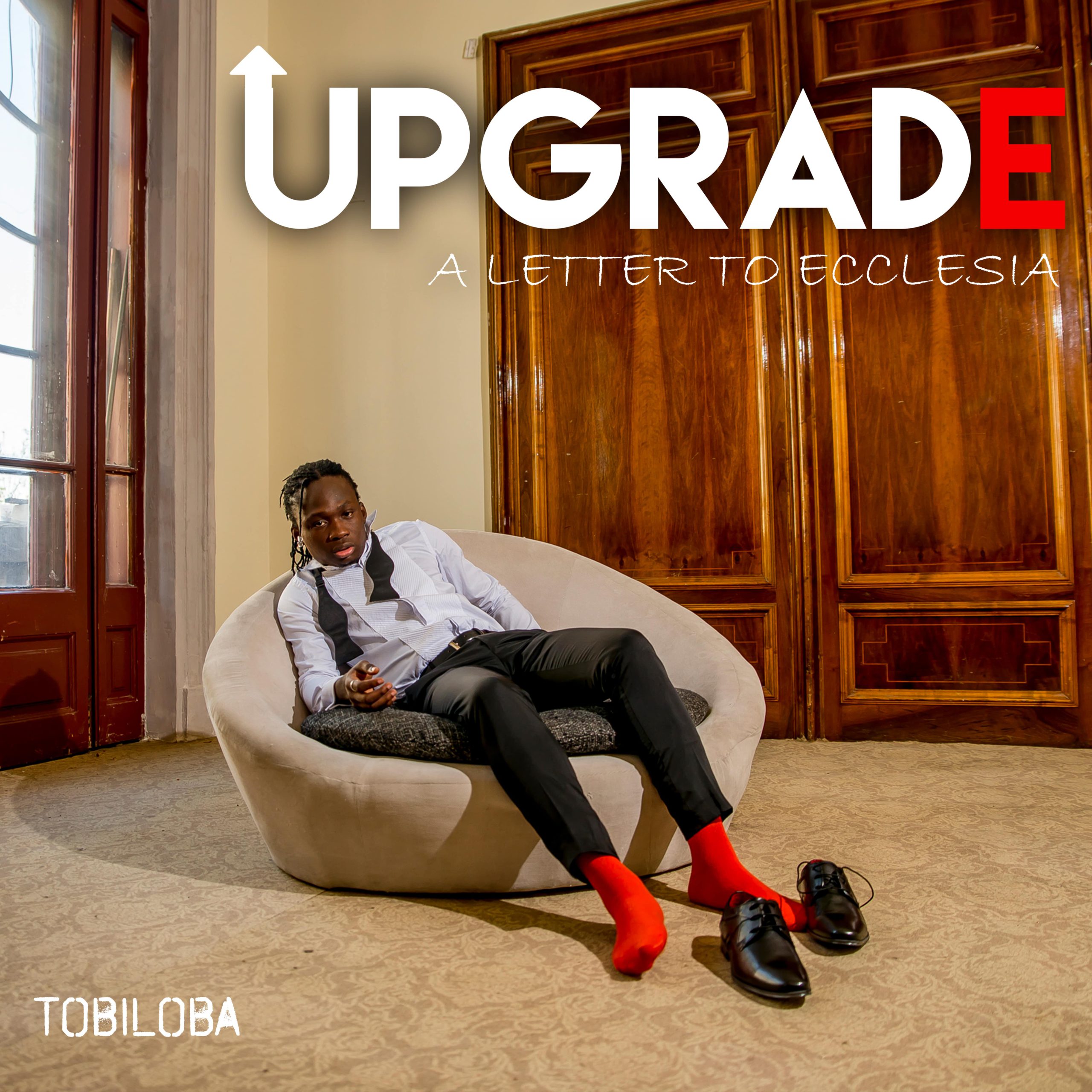 Omole Oluwatobiloba Emmanuel popularly known by the mononym Tobiloba, is a Nigerian singer, songwriter, and theatrical producer drops another groove-rocking yet mind-juggling piece titled – “Upgrade: A Letter To Ecclesia”.

Another Single released from his upcoming body of work Letters – The EP. Tobiloba addresses the difference between the religion of Christianity and The Church (The Body of Christ) that Christ died for.
He creates lyrically rich contemporary Gospel with inspiring musicianship and incredible commercial potential. Having developed an outstanding reputation in the Romanian music industry, making regular TV appearances and performances, Tobiloba is ready to spread his music further and grow his family of music lovers.
“Upgrade: A Letter to Ecclesia’ is a spectacular and inspiring single.The production sets the atmosphere for the audience to gently move to the rhythm of the song as Tobiloba laces out thought provoking lyrics for the audience to ponder upon. If you love fresh and energising Gospel music, Tobiloba is for you.
Watch Video Below;
Stream, Download & Share
DOWNLOAD  NOW
Also available on all major DIGITAL STORES
Connect:
Instagram: https://www.instagram.com/whoistobiloba/
Facebook: https://www.facebook.com/Tobilobaofficial
Twitter: https://twitter.com/Whoistobiloba
YouTube Channel: https://www.youtube.com/channel/UCpy1QFaEvV7pwVx6WdiSyyQ
Songlink: https://song.link/ng/i/1566846438
Website: http://tobiloba.net

Album: FOR THE KINGDOM – Kevin Adams & Voices Of Praise