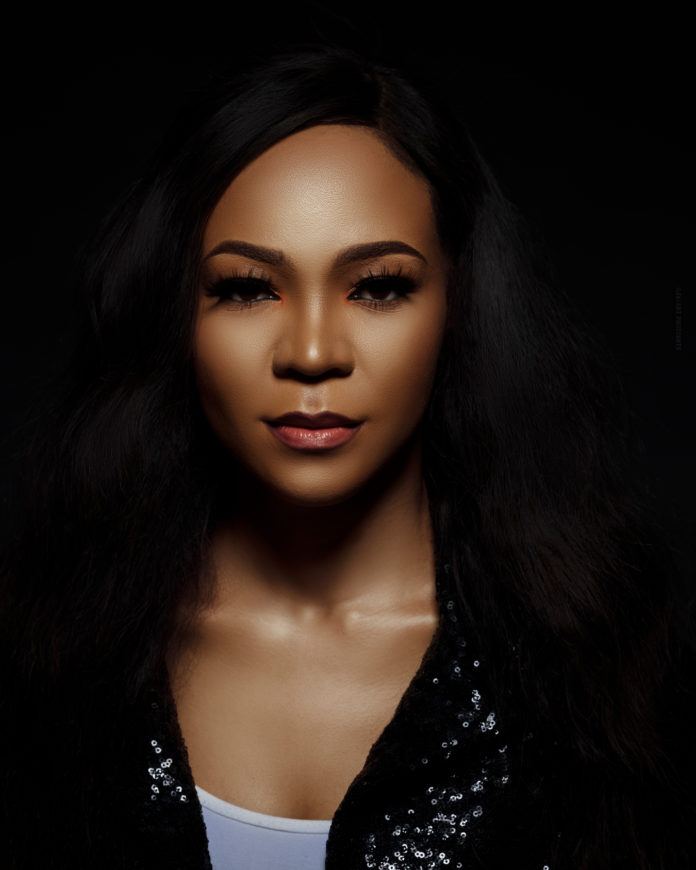 Josephine Lawal, also known as Jossy is a talented, vibrant, passionate, and beautiful young lady who loves Jesus and Music. She preaches the gospel through music and she has been singing in the choir since she was 15 years old. However, Jossy officially started her music career in the United Kingdom when she went to study.
Jossy holds a Degree in Industrial Chemistry from University of Ilorin and holds a master’s degree in Business Administration (MBA) from Cardiff Metropolitan University, United Kingdom. 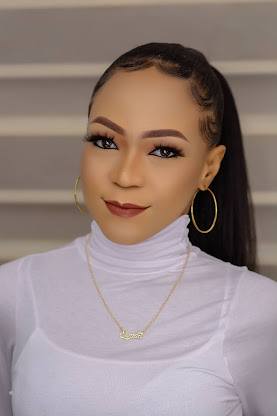 She released her first debut single “AMEN” in 2018 which was well received by United Kingdom Folks and all around the world. As a result of the success of the song, Jossy proceeded to release the visual for the same song “AMEN” in 2020.  The song was nominated for Maranatha awards (USA) for the best praise/exaltation song of the year 2020 and Masterpiece Gospel Music Video of the year 2020. 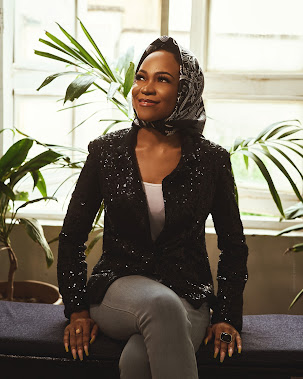 Jossy has traveled for various Ministrations both in the United Kingdom and Africa. She has also featured in major concerts in London alongside Notable Nigerian Gospel Artists such as Eben, Jahdiel, and some other United Kingdom-based Gospel Artists.
Connect:
Instagram: https://www.instagram.com/jossyoffficial/
Facebook: https://facebook.com/jossyofficialtv
Twitter: https://twitter.com/Jossyab
YouTube Channel: https://www.youtube.com/channel/UCDSgntCtb4U1MMpUuLIYbTg
Fanlink: https://fanlink.to/Jossy

Music: You Are God- Tj Dairo