One word to describe Christine Kanga is Worshipper.

Christine is a passionate Gospel Singer/ Songwriter who believes in making Jesus famous worldwide.
The French born native of Congo also has Ghanaian blood and roots. She started singing at the early age of eight.
She was opportuned to often sing at school and in Church with her sister because of her radical love and passion for music, she kept honing her music skills and singing talent.
Christine gave her life to Jesus Christ at the age of 13, and this was the turning point for her. She totally became “sold-out” to God.
Over the years, Christine has sang in Gospel groups, at orphanages, in school and in her youth group and all these prepared her for this season. 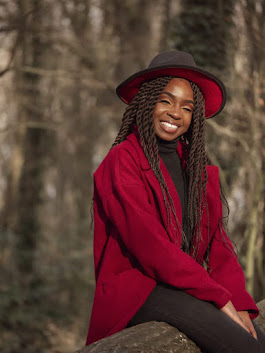 Migrating to the United Kingdom for studies five years ago was a major transformation period in her life. Though Christine found it challenging initially but she got stronger as the days passed. It was during this period that she had an unforgettable  encounter with God. Christine received brand new revelations from God which in turn strengthened and fueled her life of worship.
She became a worship leader in her church, and began to receive inspiration to write new songs in English, French and lingala.
Her heart’s desire is simply to express the beauty of God, to honour His name and declare his glory worldwide. 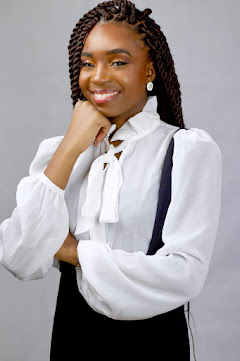