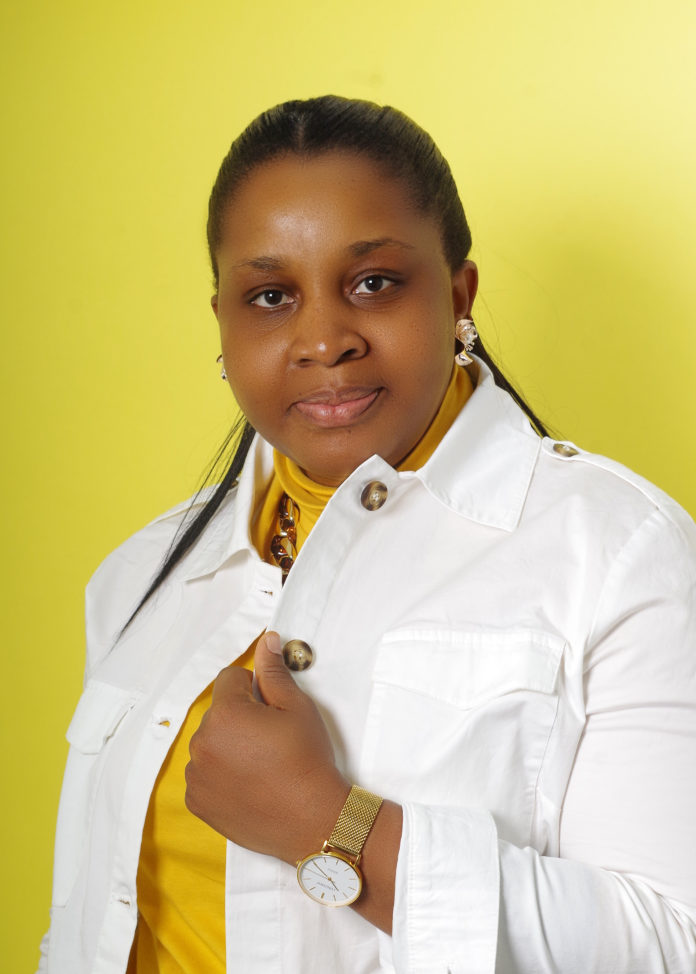 Rosemary Jacob is a prolific song writer and singer who has been writing songs since she was about 4 years old. Passionately influenced by her Late mother who was a Singer, Rosemary Jacob would sing spontaneous songs to her family and friends whenever she was happy and excited.

Rosemary Jacob believes that Music, particularly gospel music and gospel inspired arts is a mighty tool in the hands of God to change lives and set people on the path of a glorious relationship with God and Heaven.

She considers it one of the greatest Privileges of her life to be enabled by God to sing unto him, lead his precious people in Worship and receive songs from Him for his World.
The Grace for gospel song writing and singing became prominent and refined when she became born again at the age of 15, still in secondary school. She would often receive multiple songs from the Holy Spirit during her quiet time and times of Devotion. The songs came fully with lyrics, stanzas and the melodies.
She would often write new songs for her Church Choir. Many of her formally undocumented songs were song on Sundays and Wednesdays in her home Church, Churches she attended and Student fellowship during University days.
She has a gifting of writing new spontaneous songs on any theme or subject. She has written many specific songs for weddings, naming ceremonies, Christian conferences, evangelistic outreaches and for personal family use. Many of these songs are hidden in various wedding videos, Christian conference videos and naming ceremony recordings in Nigeria and here in the UK. 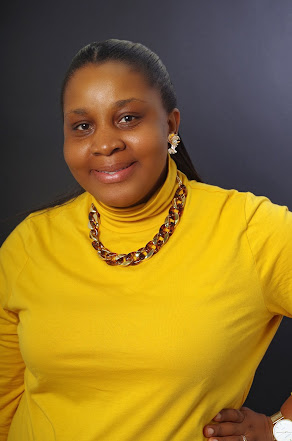 She also has a knack for reinventing and transforming existing songs into a completely beautiful and new work of art. She writes fresh new intros, stanzas and Chorus for many of them.
Songs like “Am a new creation”, “No Jesus no life”, “Eslshaddai, Eslshaddai.”. And lots more are some of the songs she has beautifully re- invented and customised.
She has worked informally in Nigeria with a couple of Singers to “add flesh” to their music and take it to a whole new level
The debut single ‘It’s Time‘ is set to be release on all musical platforms from the 4th June 2021.
Rosemary Jacob is a singer, songwriter, worship leader, author, wife, Pastor and intercessor. She lives in Bedfordshire UK with her Husband and Children.
Follow Rosemary Jacob on Facebook, Instagram,  twitter and subscribe to her YouTube channel for new music and ministry updates.
Instagram: https://www.instagram.com/jacob_rosemary/
Facebook: https://www.facebook.com/pstrosemaryjacob/
Twitter: https://twitter.com/rosemaryadejoh1
YouTube Channel: https://youtube.com/channel/UCUJbuKEVSSauDKi7mAZDMVQ
Fanlink: http://ffm.to/rehoboth
Share
Facebook
Twitter
Pinterest
WhatsApp
Previous articleMusic: William T Starzz “Go Off” (Instead)
Next article(Album) Higher & Louder – Peter Ihegie