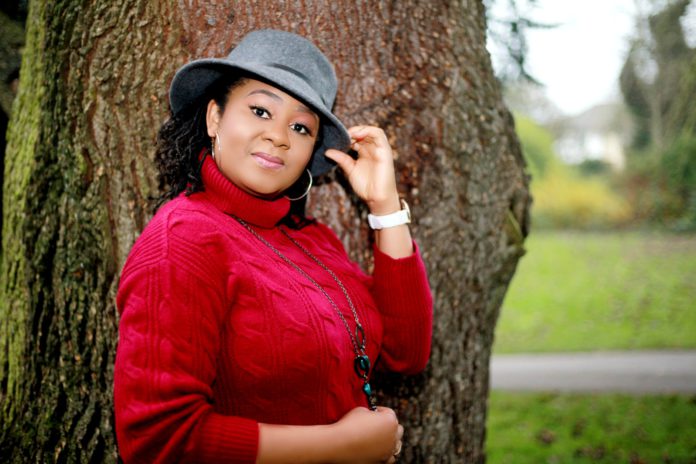 Cordelia is a worshipper at heart, you see this woven throughout the fabric of her life and soul of her music. Her authenticity in loving God and people infiltrates the core of her worship and that is who I will call a worshipper anyday”.(Adebola Udoh- UK based gospel artist).
UK-based Nigerian Gospel singer and songwriter Cordelia Egbuniwe started honing her chops from as young as age 6.
She received her first vocal lessons from US-based gospel singer, Osene Odia Ighodaro and even caught the eye of late Archbishop Benson Andrew Idahosa, founder of Church of God Mission International (CGMI) as a mere teen.
Since then music has played an integral role in her life both in Nigeria and after relocating to the UK in 2010. Now after years of lending her vocals to worships groups like HeartSong Worship (a worship ensemble created by fellow singer-songwriter and radio host, Eloho Efemuai), Cordelia’s much-anticipated debut single ‘Oh Jesus’ is set to be released in July 2021. 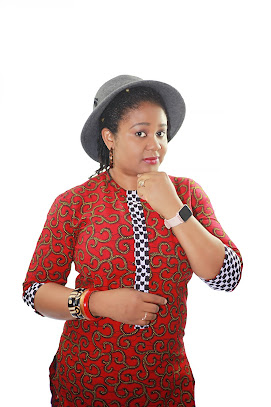 Her passion shines through in her soulful renditions expressed in warm alto vocals that are known to create a deep connection with her audience. This is how as part of HeartSong Worship, Cordelia had the privilege of ministering alongside world-renowned gospel artists like Chevelle Franklin and Bob Fitts.
Her melodic style is reminiscent of musical influences like;Cece Winnans, Fred Hammond, Osene Odia Ighodaro and Whitney Houston which reflects her love for lyrical depth wrapped around gospel musicality along with some R ‘n’ B and jazz undertones.
Cordelia’s greatest desire is to reach as many people as possible with the simple message of the love and grace of Jesus. This is why in 2020 she began releasing worship covers monthly on Youtube, Instagram and Facebook with the hope of encouraging her audience to worship along.
Cordelia holds a Bachelor’s degree in English and Literature from the University of Benin, Nigeria and a Masters degree in Corporate Communications and Public Affairs from the Robert Gordon Univeristy Aberdeen, Scotland, United Kingdom. 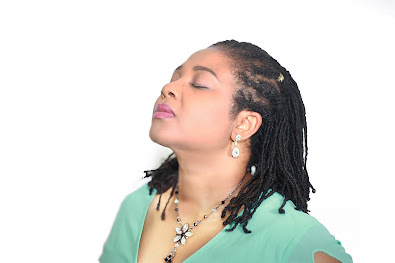 As a wife and mum of two, she gives priority to the nurturing of her young family and as such fits all her music work around them.
Her debut single ‘Oh Jesus’ is the first song to be released by Cordelia. A soulful song that affirms the potency and power in the name of Jesus. The song is one of many other songs that was imprinted in her heart during the period when she nursed one of her then new born in 2017, and ever since she has been eager to share this song with her audience as a way to bring hope and courage to the faint at heart.
The tone and melody of ”Oh Jesus” is one that sets anyone in the mood of worship to God.
Cordelia is is not just a singer but a worshipper that is very passionate about bringing pure gospel sound across to her audience. she is dedicated, anionted and blessed with an amazing voice… (ELVIS E -Netherland based music Producer).
First time I heard her sing as her teacher in high school, I knew   she was a vocal power house. Even now, The anointing is palpable”. (Osene Odia Ighodaro -US based Gospel Minister).
Her worship is deep, sincere and from a passionate heart. Her love for God and the things of God shines through even as she sings and leads others to worship…..(Eloho Efemuai- Heartsong radio host, Edinburgh, Scotland, UK).
Follow Cordelia on instagram, twitter and subscribe to her youtube channel for new music and ministry updates.
Instagram: https://instagram.com/cordeliapsalms
Facebook: https://www.facebook.com/Cordeliapsalms
Twitter: https://twitter.com/CordeliaEgbuni1
YouTube Channel: https://www.youtube.com/channel/UCU8ExyC5yMLaX8AcTHxlIww
Share
Facebook
Twitter
Pinterest
WhatsApp
Previous article[Music + Video] Baba I Tualle – Stephen Adebusoye Feat Testimony Jaga
Next articleJe donne Gloire (I Give Glory) – Raoul GNANSOUNOU