Album: FOR THE KINGDOM – Kevin Adams & Voices Of Praise 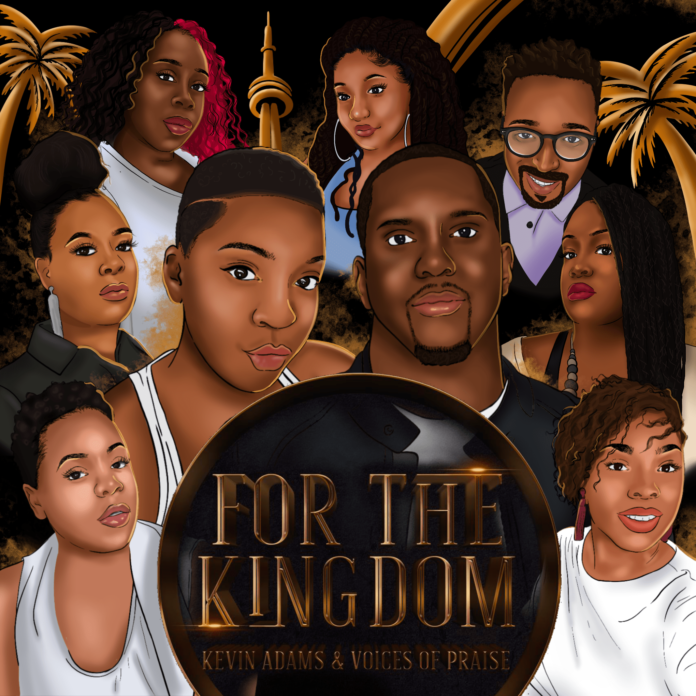 Kevin Adams and Voices of Praise finally releases their latest album titled FOR THE KINGDOM.

This new music from the Toronto based gospel music band contains something for everyone and it will be a great blessing to the nations.