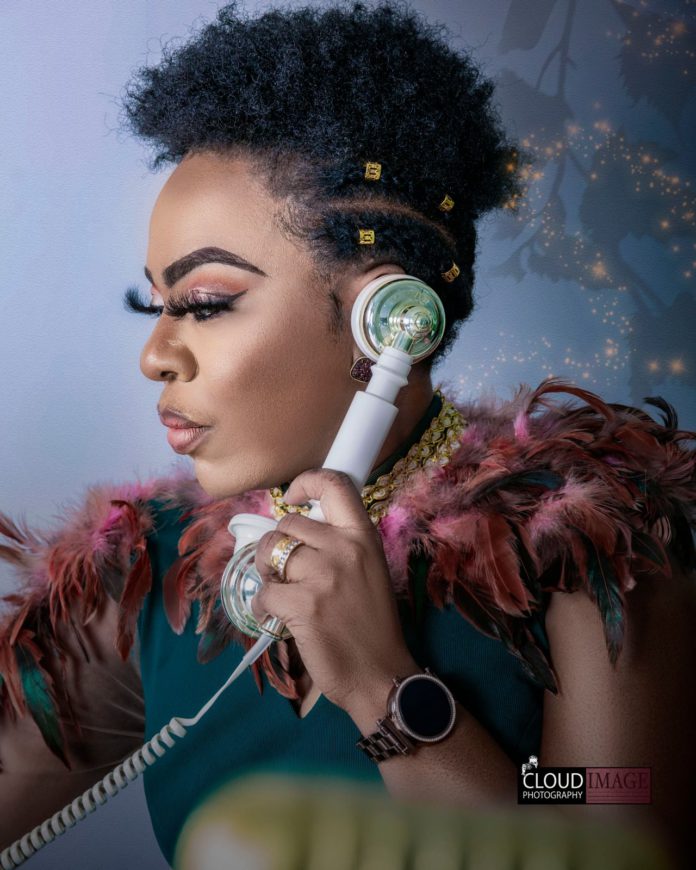 Addicted to Jesus” are the very words that describe Idowu Eyin the UK based gospel music artist. She is down to earth, humorous, exciting, outgoing, friendly and godly person.
Idowu wears many hats among which are entepreneur, wife, minister, ambassador, activist, children rights advocate and “fashionista”.
She started singing before the age of eight and blossomed in her teenage years as a singer in the youth choir of her church. She continued to wax stronger as a singer and released her first single in 2016. Up till date, she released an album of 8 tracks and 6 music videos. 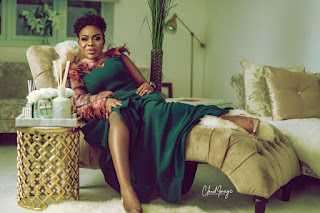 Idowu is a born winner. She is a survivor of LPR condition (Laryngopharyngeal reflux) a type of acid reflux that affects the larynx (vocal area). She developed 2 massive cysts on her vocal cords as a result of this condition and had to undergo surgery to remove them. She attributed the success of the medical procedures to the “God Factor” in her life.
A few months after the surgery, she ministered at 2 concerts – the Tasha Cobbs live in concert and synergy 2017. She also went on to release 2 more singles.
One of her periodic routines that have helped her become more impactful in unleashing her God-given potential is going on spiritual retreats.
After one of such spiritual breaks recently, she had a fresh encounter with God and she caught “a fire” that is keeping her going – this is what is responsible for her new found intensity and exploits in the gospel music scene. 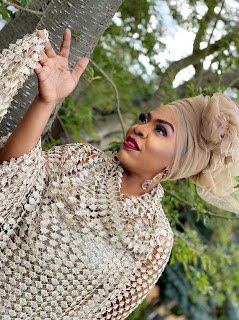 Some of her achievements in the music industry are :
AGMMA 2018 best video award for – Jesus is Alpha and Omega featuring Purist Ogboi and St. Andrew
IMDb Listing – Jesus Oga Nla
Another exciting part of Idowu’s life is being an ambassador for charity organisations. World Vision is one that she is most passionate about especially in the last thirteen years. She is actively involved in empowerment programs as she currently sponsors children in Senegal, Niger and Uganda. She is a strong advocate of children rights and she actively campaigns against children suffering in all its manifestations worldwide.
Idowu is a very successful enteprenuer who loves fashion. She uses her online voice and platforms to encourage women worldwide on the need and importance of self love and becoming the best versions of themselves. Her vision and life assignnment is to continue to remain a positive role model for young women worldwide. 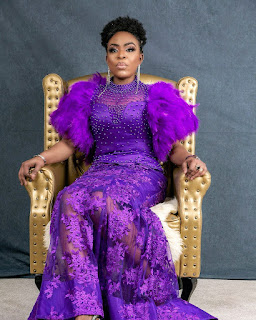