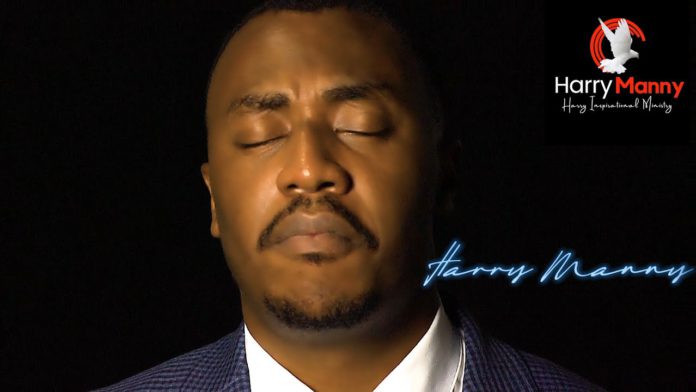 Wait On It – Bishop T.D. Jakes