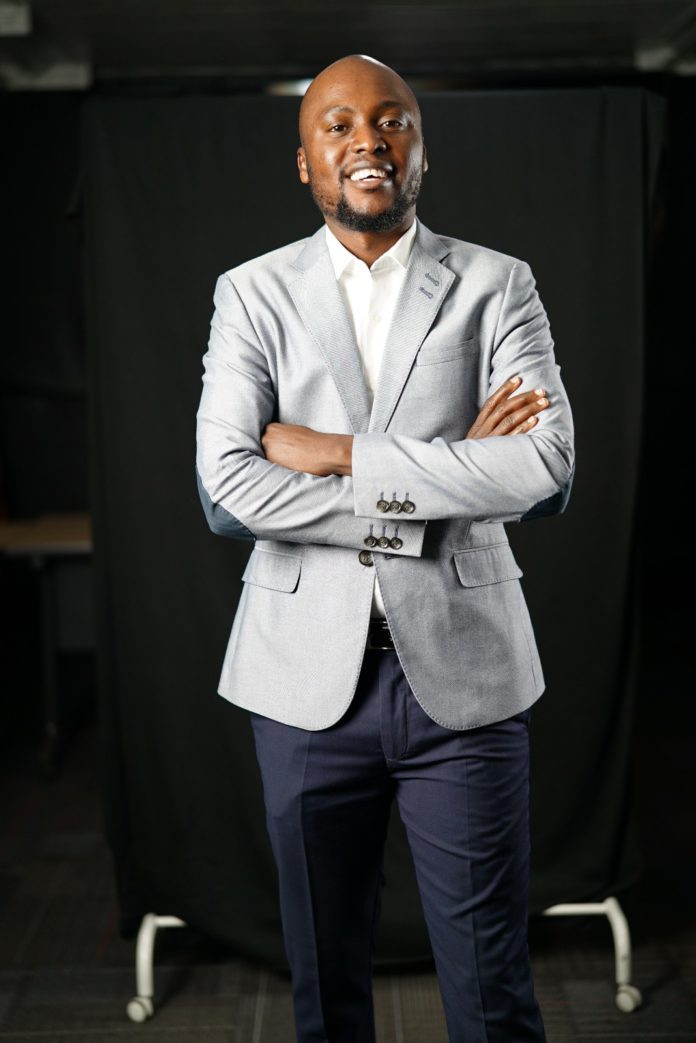 Isaac Ojo is a “kingdom class” leader, dynamic musician and a talented songwriter.
Born and bred in Nigeria, he grew up embracing music passionately the same way his parents did. He is a gifted vocalist, music producer and has been privileged to serve as a music/choir director in different churches over the years.
Isaac first started as a church drummer in the late ‘90s and over the years as a result of diligence and hard work, he has garnered the requisite skills and experience for his soaring career in music.
Though his career fully kicked off in 2007, he has since worked in various capacities as both volunteer and a paid music director for several churches and private Christian music events in different cities in Nigeria and the United States of America. 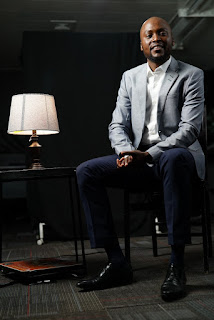 Between 2008 and 2009, Isaac worked as a Music Director and successfully led the Holy Ghost Caucaus Choir to the popular Annual Ilorin Choir Competition organized by the Rhema Chapel Headquarters and his choir emerged as the first runner up.
In the last fifteen years, Isaac has had the privilege of working with popular producers and musicians including Hillsplay (Nigeria), Dr. Edward Sunday (Nigeria), Tayo Olawepo (Nigeria), Tosin Williams (United Kingdom), Kwesi Robinson (USA), Gbenga Akinfenwa (Nigeria) and many others.
Isaac currently serves as the music director of his local Redeemed (RCCG) church in Utah, USA
Isaac is passionate about identifying and helping as many aspiring singer/songwriters that lack the resources to pursue their dreams. He started The Music City Records to cater for this need. 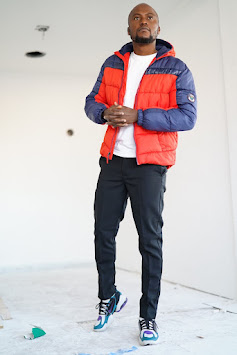 His Debut single titled “Alagbada Ina” is one of many songs that God has given to him for the edification of the body of Christ by the inspiration of the Holy Ghost.
Isaac is focused on achieving all that God has gifted and empowered him to do as contained in Habakkuk 2 verses 3 – 4
“And the Lord answered me, and said, Write the vision, and make it plain upon tables, that he may run that readeth it.
3. For the vision is yet for an appointed time, but at the end it shall speak, and not lie: though
it tarry, wait for it; because it will surely come, it will not tarry.
Alagbada Ina was written and arranged by Isaac in February 2021. He had the honour of working with the phenomenal HillsPlay who produced the song. 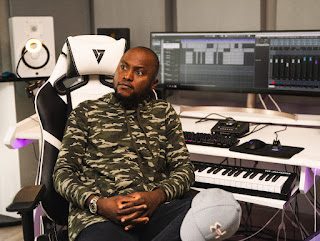