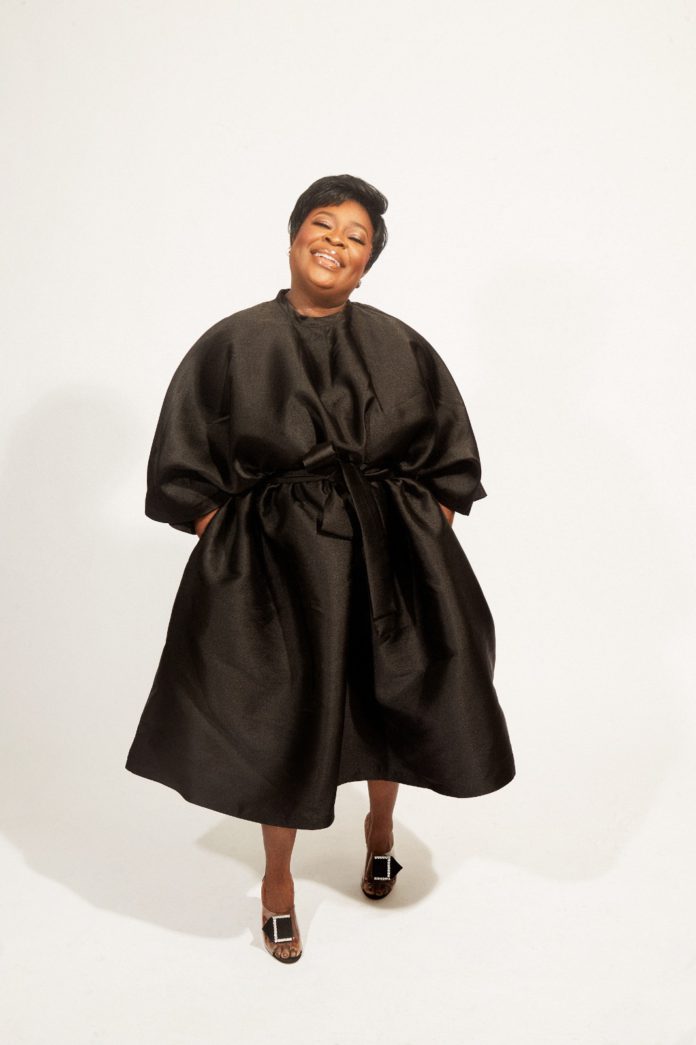 When one thinks of a credible artiste who is fun, fiesty, fiercely loyal,  passionate, persistent, deep, resilient, almost childlike but with zero tolerance for nonsense, then Dara Adewole comes to mind.
A psalmist for over 30 years, she has ministered beside and behind renowned artistes such as  Graham Kendrick, Ron Kenoly, Keith Staten, Daniel Weatherpoon, Frank Edwards, Don Moen, Joe Mettle, Jumbo Aniebiet, Dunsin Oyekan, Jeremiah Hicks, Nathaniel Bassey, Adaora, Wale Adenuga, GilJoe, Tosin Martins, Freke Umoh, and so many other annointed and talented.
She got saved at the FGBMFI in 1986, was active in Christ Love Fellowship, OAU Ile-Ife, under Pastors Inyang Okut-Inyamg, Wale Akinyemi, Kola Oladunmoye, Bayo Ademiju & Segun Omooba.
She became active in the then Kingdom Voices after her university  education serving in Freedom Hall, Apapa Parish under Pastor Tony Rapu, Pastor Eskor Mfon & Pastor Agu Irukwu, then was posted to Jesus House DC in the Washington DC area as church secretary under Pastor Ghandi Olaoye in 1996 where she still serves actively as a member of the Annointed Choir in the music ministry.
Born the last of 3 very close knit birth and several adopted siblings, Dara was born to Rev. (late) & Mrs EA Alabi of the Yaba Baptist Church where she inherited her unbending love for hymns and singing. 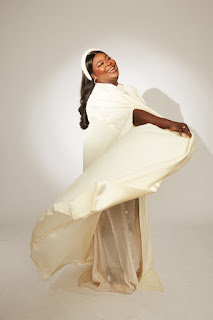 Nicknamed “Small But Mighty” or “OluwaDee” by her family and friends because of her fearless nature this young lady still exudes unreserved confidence in God in everything she does.
Dara has both publicly and quietly pursued excellence in her craft and ministry, mentoring, developing, encouraging and and loves to bring gospel musicians together. She form family minded relationships with and among gospel artistes, and genuine like minded people as long as they love the Lord.
Dara is an epitome of God’s healing ability as she celebrates a testimony of God’s power and preservation, defying medical the odds year after year of a diagnosis of an auto immune disease and a terminal condition.
She is indeed a wonder to many. 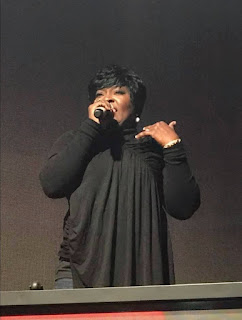 Dara debuted her album ‘Colors of My Heart’ which featured the popular ‘Ise Oluwa ‘and ‘Without You’,, followed by several single releases like ‘Kile o le se’ and ‘Speak To Your Seed’ (both produced by Wilson Joel) the theme of the Mothers’ PrayerBand & Homebuilders’ ministry of her church – Jesus House DC.
Also an unapologetic business woman this “tall” lady co owns & co manages BettaBukka Restaurant in Lekki, Lagos which she founded with her husband Abiodun Adewole in 2019.
She is happily married to the love of her life fondly called “D’Owner” by friends of the couple, and blessed with 2 amazing children. 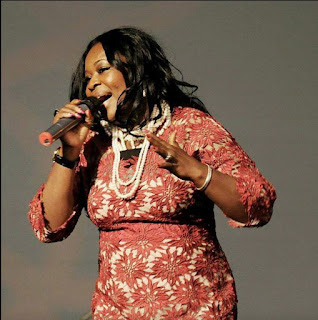