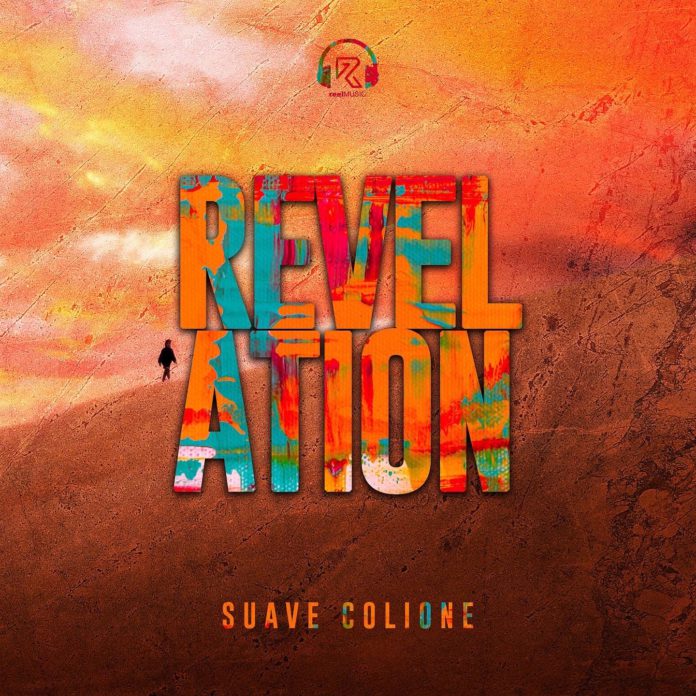 Suave Colione is an Atlanta-based gospel rap artist-songwriter, who has a distinct sound that he uses to reach out to people who aren’t regular parishioners.

Colione’s songs and rhymes penetrate the heart of those yearning for Christ, as he has had a passion for song writing and rapping since he was a child.
The goal of the project is to inspire people, to provide a window into the future, and to show that there is more on the other side of today’s conflicts. 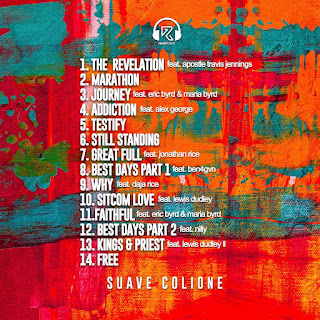 The project was designed with the intention of accepting today’s challenges as they are and taking responsibility for the positives, opportunities, and indifference that have contributed to the current state of affairs. It’s a life soundtrack that blasts the highs and pinpoints the lows all under” everything appears to be well, but reality”, it was a little bit in the red. 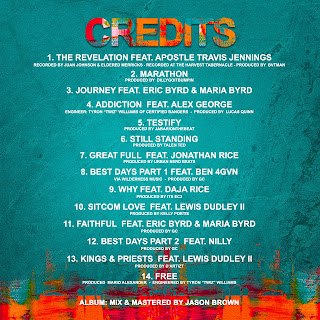 To quote Apostle Travis Jennings, “Your current condition is not your concrete conclusion.” This drive is to urge all that whatever you see, even if it appears to be your final destination. God will offer you “Revelation” through transparency in things of faith, love, flesh temptations, matters of the heart, marriage, life, and so much more if you seek Him no matter what.
It was released on 2/6/22 during the first global tour in London, UK, and has since earned worldwide acclaim. Over 300,000 streams worldwide since its release, expanding rapidly and, most importantly, effectively affecting lives around the world.
Album is available on major DIGITAL STORES
BIOGRAPHY
Atlanta-based gospel rap artist-songwriter Suave Colione has a unique sound which is used to reach listeners that aren’t ordinary parishioners. With a passion for song writing and rapping from an early age, Colione’s lyrics and rhymes reaches the heart of those
searching for Christ.

At an early age his Mother noticed his talent, though she could not understand what he was trying to say, she still encouraged to keep going. Growing up in a close knit family in Savannah, Georgia he looked up to his older brother and mimicked his love for Hip Hop music.

In the early 2000’s Colione, became apart of a rap group called Young Star’s, that consisted of high school friends. He continued pursuing his passion and completed his first album called Hightide, his sophomore year of college. Although Colione had a passion for Hip Hop music, his perception of the message he wanted to convey changed when during an encounter at the Harvest Tabernacle Church in Lithonia, Georgia. As his relationship with Christ grew his revelation on his assignment changed.
Year to date he has released two full length albums, five singles and has acquired over 370,000 streams combined so far and constantly growing. He has been featured in several publication including “Gospel Buzz Music”. “Buzz Music”, Jesus Freak.com”. Gospel Grind”, New Music Review”.