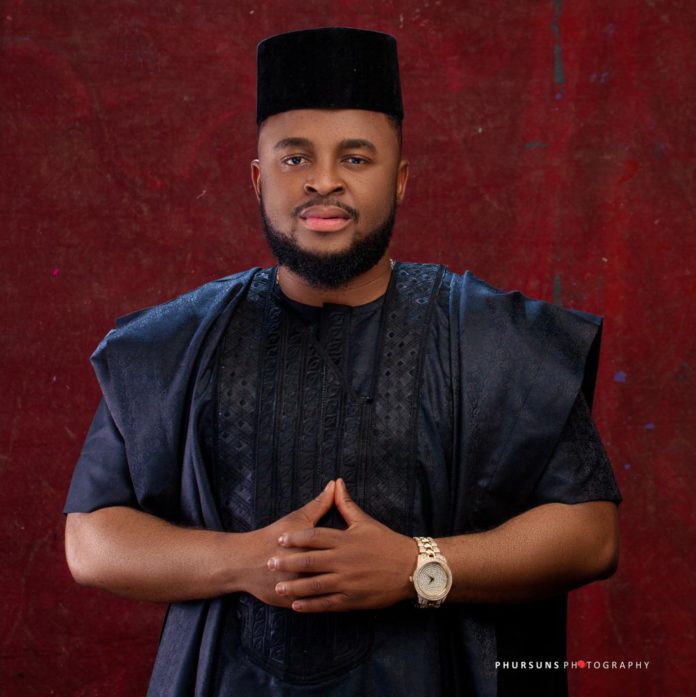 He was born in the city of Ilorin into a family of 5 .

IPraiz discovered his musical gifting very early as he Composed his very first song at the age of three 3.

Going forward, he became his secondary school’s choir master due to his musical prowess at that time and consequently continued to grow musically.

Part of IPraiz’s astronomical growth in music can be attributed to his participation in many musical competitions where he emerged winner despite very stiff competition. 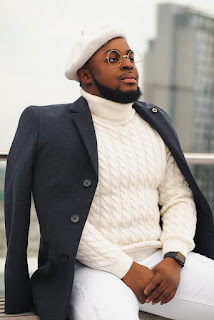 IPraiz popularly known as PraizJoe CEO & iPraiz Explicit World has over the years served as a music director home and abroad .

IPraiz released his first EP in the year 2015 and is popularly known for his songs; Nitosi, Amapiano Praise, Living God, SOPE, Bouncing, Too Good, Go with you, Free man, Mighty King and a host of others.

iPraiz’s songs are strongly themed on encouragement, the Unfailing Love of God for us all, the awareness of God’s presence even when we think he is not there. His style of music goes to breaks the norm popularly know as “Gospel Sound”, and the idea is to reach many more people across Africa & even all over the world! 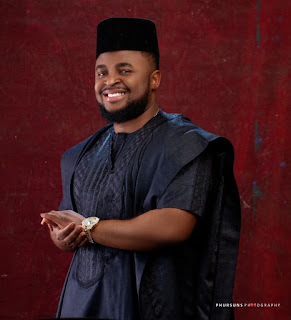 iPraiz is presently the Student Union President at Sheffield Hallam University, United Kingdom where he leads a population of over 35,000 students.