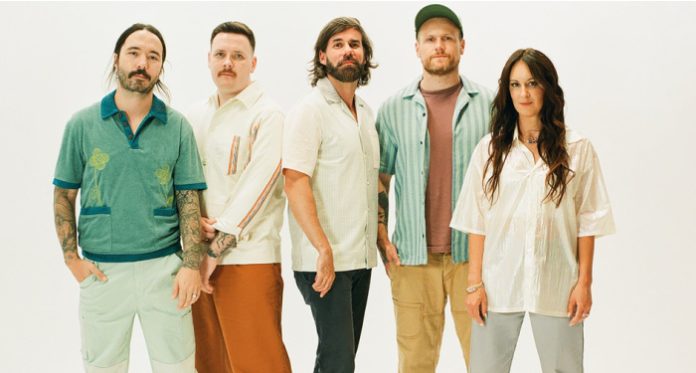 Recently on social media, Rend Collective announced that they’ll be hitting the road this spring for The Whosoever Tour. The tour will feature special guest Sean Curran and kick off on February 23 in Erie, Pennsylvania, before wrapping up on April 20 in Denver, Colorado.

“The Whosoever Tour is returning this spring, and we’re bringing Sean Curran with us,” Rend Collective posted on Facebook. “Grab a pair of tickets for you and a friend that needs to hear about joy and hope.”

Rend Collective released their latest album, Whosoever, on August 26, 2022. The 10-track album features previously released singles like “Plans” and “As For Me,” along with new songs like “Boast In The Cross” and “Hallelujah Anyway.” Listen to it now here.

Tickets are on sale now for The Whosoever Tour. For more information and to purchase tickets, click here. A list of tour dates is below.